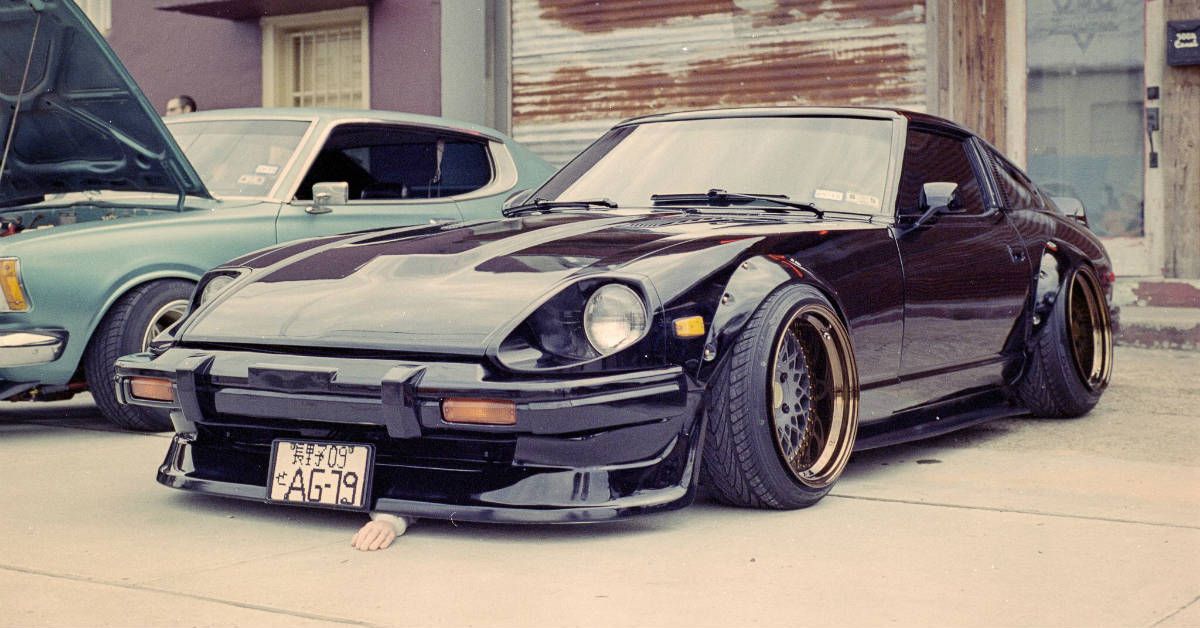 A lot of the time when people buy a classic car, they keep it safely tucked away in the garage, only taking it out for a drive on special occasions. That might be necessary when dealing with a genuine vintage museum piece, but it seems a shame to keep great cars off the road when they are such fun to drive.

Luckily, for fans of classic cars, there are plenty of models that marry retro style with reliability, making them a great option for a daily driver for the morning commute or the school run, and not just for a once-a-year drive.

If you want a classic but sporty daily driver, then the Toyota MR2 is a perfect choice. This compact sports car was in production for almost 25 years between 1984 and 2007, with the MR2 in its name standing for “mid-ship run-about 2-seater”.

The car was devised as part of a project to create an economical sports car, and while the MR2’s fuel economy figures may not be impressive compared to 21st century hybrids, it won’t cost you a fortune to keep it on the road.

The car that was sold as the Datsun 240Z had several names, depending on where it was sold in the world. In its native Japan, it was known as the Nissan Fairlady Z, and many hardcore gearheads still refer to the vehicle by that name even in the States.

The stylish sports car was first sold in the US and elsewhere in 1969, and the design of the earliest models is more evocative of the Swinging Sixties than the rather less fashionable 70s. This is one classic daily driver that will get you noticed on the morning commute.

Hailing from Sweden, the Saab 900 compact executive car combines reliability and safety to make a great option for a classic daily driver. First sold in 1979, the Saab 900 was eventually replaced by the Saab 9-3 in 1999.

The car featured some intriguing design features, such as its larger curved windshield which was designed to improve driver visibility, while the high-end Aero trim models came with leather seats, air conditioning, and alloy wheels. Even a model with a few miles on the clock can still be a good investment; a Saab 900 with 1 million miles on the clock was donated to the Wisconsin Automotive Museum.

The Alfa Romeo 164 may not be the sexiest car the Italian company has ever created, but it still boasts the recognizable quadrifoglio or four-leafed clover badge and, despite its uninspiring appearance, it was designed by Italian automotive legends, Pininfarina.

The mid-size executive car was in production for a decade between 1987 and 1998, and the 164 was the last car created by Alfa Romeo as an independent company; by the time the Alfa Romeo 164 was launched, the firm had been bought out by Fiat.

The ultimate hot hatch, the Volkswagen Golf has now been around for almost fifty years. Sold for a while as the Volkswagen Rabbit in the US, the Golf is currently on its eighth incarnation and is available as both a hybrid and an electric model.

The Golf is almost as popular as the iconic Beetle, having sold 30 million models since its launch in 1974. Classic cars don’t have to be staid and boring, and the exciting and sporty Golf makes a great daily driver for gearheads trying to recapture their youth.

The BMW 3 Series executive car was also launched in the 70s and remains in production today. While a brand new 3 Series will set you back at least $40,000, classic models like the second generation E30 can be picked up for as little as $10,000.

German manufacturers like BMW have a well-deserved reputation for reliability, so even older cars can still work well as a daily driver. Many BMW fans consider the E30 to be the best-looking 3 Series model, and it more than delivers on performance.

Known as the Mazda Miata in the States, the Mazda MX-5 has been a roadster revolution since it first went on sale in 1989. The popular compact sports car is now the best-selling two-seater of all time, having shifted well over one million models in a field that is normally devoted to over-priced limited and special edition vehicles.

Even brand new, the Miata is a bargain, but some of the older models have charms that have been lost in the thirty years since its launch, such as the pop-up headlights which only feature on first-generation cars.

The idea of a Porsche being a daily driver might seem a little on the extravagant side, but there is no reason why the daily commute shouldn’t be enjoyable too. Driving to work in a Porsche would certainly make morning traffic jams a little less annoying!

While the German manufacturer has expanded into the world of SUVs and even electric cars in recent years, one of their best-known classic models is the Porsche 924, a two-door sports car in production between 1976 and 1988 which was also known as the People’s Porsche thanks to its relatively cheap sticker price.

SUVs are the go-to vehicle for many modern families, who like their combination of practicality and comfort. The sports utility vehicle is not a new invention, however, and while the 1984 Jeep Cherokee is generally identified as the first modern SUV, older vehicles like the Toyota FJ60 have many of the same features.

Launched in 1980, the FJ60 was based on an earlier Japanese off-roader, which was itself copied from US military jeeps which had been abandoned in the Philippines. The FJ60 is the ideal classic car for drivers who still insist on driving an SUV.

The quirky BMW 2002 is a classic car, in every sense of the word. Dating from the 1960s, it looks and feels very different to today’s vehicles, while it was also of huge significance to the success of the German manufacturer at what was a difficult point in their history.

Many drivers may be out of buying such an old car to use as their daily driver, but so long as it has been well looked after, there is no reason to think that BMW 2002 models will perform any worse than cars which are half their age.