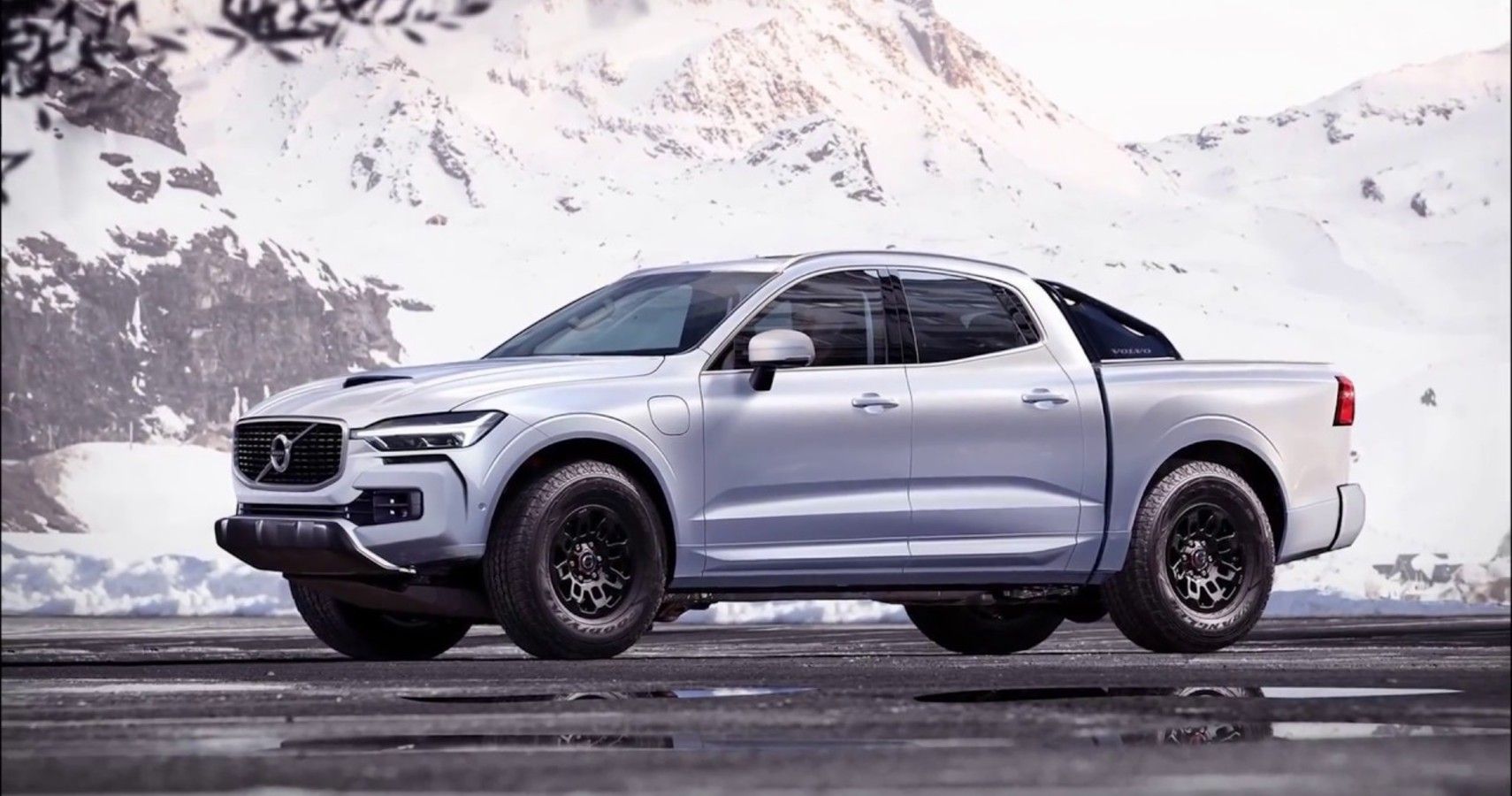 Volvo has established an outstanding reputation in the automobile industry over its nearly 100 years of production as the safest vehicle manufacturer on the road.

Its founders are often quoted: “Cars are driven by people. The guiding principle behind everything we make at Volvo, therefore, is and must remain, safety.” Over the years, the number of safety-related innovations developed by Volvo is indeed impressive.

The company developed the first three-point seat belt for a production automobile, designed the rear-facing child seat, introduced the first Whiplash Protection System in 1998, installed side-impact protection in its cars as early as 1991, launched Run-off Road Protection technology in 2014, and developed advanced accident-avoidance systems as well as numerous other safety systems.

The result has been Volvo cars with excellent safety ratings. Among other accolades, the National Highway Traffic Safety Administration awarded all current Volvo models tested for occupant protection, a superior rating of five stars. Carlogos.org ranks Volvo in the number two position of safest car brands in the world, ahead of Tesla, Mazda, and Mercedes-Benz.

In 2012, Volvo set a goal of “zero deaths from its cars in 2020.” As 2020 drew nearer, the company modified further to an even more ambitious objective: “Our vision is that by 2020 no one should be killed or seriously injured in a new Volvo car.”

However, pickup trucks present a more difficult safety challenge. Their construction does not absorb impacts as well as most cars, which creates a greater risk of injury for pickup truck passengers and those riding in smaller vehicles involved in a collision.

Jack Gillis of the Center for Auto Safety states, “Trucks have often tended to be more rigid and stronger than passenger cars and as a result do not collapse as easily in the event of a frontal collision. They end up transferring that energy back into the passenger compartment.”

The challenge of building a vehicle that meets Volvo’s strict safety standards is undoubtedly one factor in the company’s reluctance to make a pickup truck. However, there may be another reason the company has been slow to enter the pickup truck market.

Beginning early in its long history of manufacturing cars, Volvo not only built its own models but also delivered bare chassis to coachbuilders for custom vehicles.

Volvo supplied all the components forward of the A-pillar, and the coachbuilders built everything behind it. In Sweden, Volvo based vans, hearses, ambulances, pickup trucks, and more were a common sight.

In 1947, Volvo introduced the PV444, a series of two-door, four-passenger cars, to meet post-war consumer demand. The model was based on a unibody design, a construction that integrates the chassis and bodywork together. It was a design that would become the predominant configuration for passenger cars from most manufacturers, but it was not suitable for Volvo’s coachbuilder customers.

In 1949, to recapture its profitable commercial business, Volvo introduced the 445. Although the model used the PV444’s front end, the body sat on a separate frame. The independent chassis design proved to be a huge success for Volvo. At its peak, nearly seventy coachbuilders were developing vehicles based on the 445.

While third-party Volvo pickup trucks were common in Europe, a PV445 version was never officially offered in the U.S.

In 1953, Volvo introduced the famous PV445 Duett as a Van, Estate, and Passenger estate car. It was the predecessor to the current line of comfortable and safe Volvo estate cars. Some Duetts were shipped to the U.S. as station wagons and then converted to pickup trucks, many of them equipped with wooden flatbeds.

Today, Volvo Trucks Corporation, owned by AB Volvo, is the second-largest manufacturer of heavy-duty trucks in the world. Despite its reputation for building high-quality large trucks, a pickup is still absent from Volvo’s automobile division offerings.

Just like it was from 1949 to 1960, a buyer who wants a new Volvo pickup today must find a coachbuilder to modify one of Volvo’s current models. The XC60 and XC70 SUVs are logical choices. The Volvo XC60 has been the best-selling Volvo for several years, and the model is one of the most popular SUVs in the world.

In 2012, German company Dalbo Fordonsteknik transformed the SUV into a 6×6 machine. Perhaps one of the more eccentric Volvo pickup interpretations, the truck features an R-Design body kit, a small but attractive bed, and oversized chromed wheels. The coachbuilder also built models based on the XC70 and XC90 that were showcased in the Volvo Museum in Gothenburg, Sweden.

Should Volvo decide to produce a factory pickup, it is unlikely the company will imitate the Dalbo Fordonsteknik version. A traditional design is better suited to the pickup truck market.

RELATED: We Would Totally Drive These Custom SUVs And Minivans

According to Auto Alliance, in 2018, sales of light trucks (SUVs, vans, and pickups) increased by nearly 8%, outselling cars for the sixth straight year. Americans buy almost a million pickup trucks each year, making up about 15% of U.S. vehicle sales.

In 2019, SUVs made up 47.4 percent of U.S. sales, while sedan sales reached only 22.1 percent. Tom Libby, an automotive analyst at IHS Markit, says, “By 2025, we see the light-truck segment that includes SUVs, vans, and pickups to make up 78 percent of sales compared to 72 percent now.”

Volvo has profited from the increased popularity of SUVs over the past several years. The carmaker says SUVs sales are the driving force behind a surge in total vehicle sales, setting a company record of more than 700,000 cars in 2019.

Although pickup truck sales are also booming, the market is already saturated with Japanese models and American-made trucks. Ford leads the way with sales of its F-150 series.

To date, Volvo’s decision to stay out of the pickup market is not only based on the challenge of building a truck that meets Volvo’s strict safety standards but, no doubt is also influenced by the company’s successful SUV sales and the challenges of a highly-competitive pickup truck market.

Despite the factors that have kept Volvo out of the pickup truck market, rumor has it the company is developing a concept vehicle.

While the XC90 SUV is the logical choice as a base for the new pickup, it is built with a unibody architecture. A pickup truck will require a body-on-frame platform to provide load-hauling and towing capabilities competitive with trucks already on the market.

While the Volvo pickup may fall short of others for hauling capacity, it will compensate with other features. The 2019trucks.com website predicts the Volvo version will focus on premium styling and modern technology: “Do not expect a Volvo Pickup Truck Concept to be a working machine. The Swedish company is working on the versatility.”

One thing is certain: Any new Volvo pickup truck will boast the safety features characteristic of the company’s other models, maintaining a reputation for safety unequaled by any other car manufacturer. Whether premium styling and safety are enough to convince buyers remains to be seen.

NEXT: 10 Most Expensive Pickup Trucks Of All time