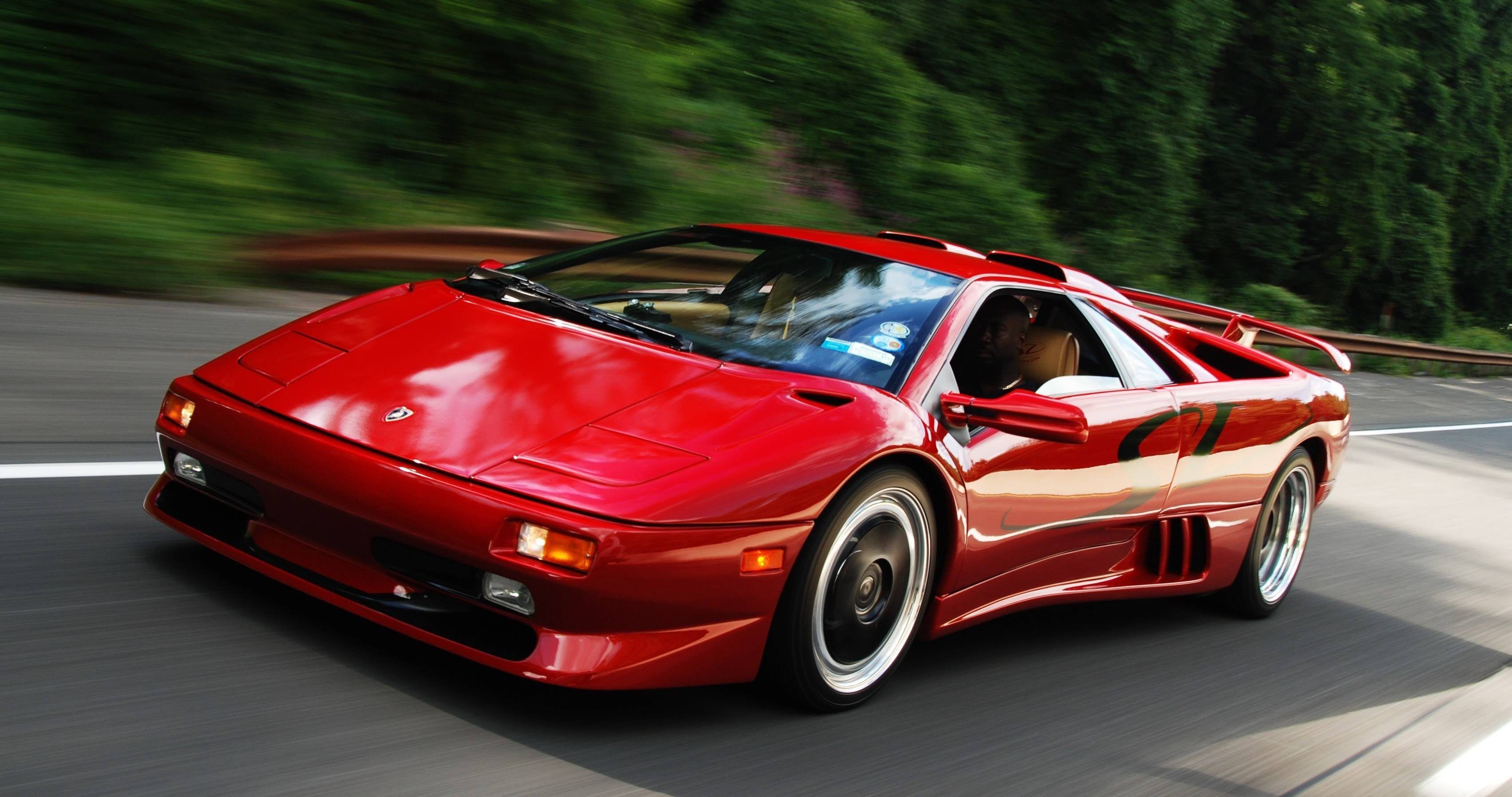 Nowadays, we consider these cars as obsolete classics. But in reality, some ’90s supercars were mind-numbingly fast even by today’s standards.

Today, marque car brands constantly lock horns as they battle to create the ultimate speed machine. Now, we have gasoline and hybrid cars that can smash the 60mph barrier in just over 2 seconds. That figure becomes even more extreme when you consider vehicles with electric propulsion systems.

This obsession with speed and acceleration is not a new development though. A review of the ’90s era will reveal supercars that also boasted mind-boggling stats when it came to speed, especially in view of the technology that was available at the time. Carmakers of that period experimented with various ways of making their cars go ever faster and the automobile world was treated to some pretty epic creations.

Here are the quickest supercars of the ’90s, ranked by their 0-60mph acceleration times.

The Dodge Viper was one of the most popular American sports cars during the 90s era and helped focus the spotlight on the American automotive high-performance sector. It was first introduced in 1992 and by 1998, the V10 beast had become even more potent.

The side-exhaust had been moved to the rear to reduce back pressure and the power had been bumped up from 400hp to 450hp. That boost made for some pretty impressive stats and asides from a 4-second 60mph sprint, the Dodge Viper could also run the quarter-mile in 12.3 seconds at well over 100mph.

The Diablo GT was the last variant of the famous 1990s Italian supercar and only 80 units were produced. It was also the most potent. The 5.7-liter V12 had grown to 6 liters and now generated a hair-raising 575hp and 464 pound-feet of torque.

That power plant was mated to a 5-speed manual transmission that heightened the driving experienced as you worked through the gear ratios. With a top speed of 210mph, it was the also the fastest Lamborghini model ever produced at the time.

The incredible success of the legendary F40 posed a challenge to Ferrari in the 90s. How could they come up with a worthy successor that would continue that legacy? The answer was the F50, a hardcore race car that borrowed heavily from Ferrari’s Formula One technology at the time and yet still managed to be road legal.

The naturally aspirated V12 powerplant generated an impressive 512hp which was fed to the rear wheels via a 6-speed manual transmission. Extensive use of carbon-fiber helped keep the weight down to about 1,400kg and gave the car a significant advantage when it came to top speed runs.

Porsche is no stranger to the world of high-performance road rockets that could rip up the tarmac. After all, they did build the incredible Porsche 959 that was at one time, the fastest production car in the world.

The 1998 Porsche 911 Turbo S was no slouch in the speed department either and could fly on to a 184mph after streaking past 60mph in less than 4 seconds. This type of performance was made possible by a twin-turbocharged 6-cylinder engine that put out up to 450hp for the non-US market versions.

Only 17 production examples of this car were made and it is rare to find one today although one did come up for auction in January 2020 where it fetched $720,000. There’s a good reason the lucky buyer was willing to splash that amount on the Vector W8.

The car was built using the most advanced components at the time and incorporated fiberglass, Kevlar and carbon fiber for structural rigidity. At its heart lay a 6.0-liter V8 engine that could get the car to a projected top speed of 242mph. A sub-4-second sprint to 60mph was pretty impressive too for the 1991 sports car.

In 1998 when the CLK GTR debuted, its price tag of $1.55 million was enough to earn it a place in the Guinness Book of World Records as the most expensive production car ever. It’s even pricier today with an estimated value in excess of $3 million.

However, what you get for that amount of money is quite possibly one of the finest supercars ever made. The CLK GTR packed a V12 powerplant that dished out up to 612bhp at 6,800rpm. That was good enough for a 200mph top speed run; and you still got creature comforts like air conditioning, full leather trim, and a fancy CD system.

It is quite unfortunate that the Jaguar XJ220 will forever be remembered as one of the company’s biggest disappointments especially since the supercar was such a special machine. It was powered by a 3.5-liter twin-turbo V6 engine that produced 542hp and 476 pound-feet of torque.

That power was enough to drive the low, sleek car to a top speed in excess of 210mph after a 3.6-second dash to 60mph. The Jaguar was even briefly, the fastest production car in the world before the McLaren F1 arrived on-scene and swept all competition away.

This unique car was a private commission by a wealthy Middle Eastern businessman who wanted to own the fastest road-going car at the time. The project kicked off in 1991 and took almost 4 years to complete at a total cost of $3.4million. The car was essentially a full carbon-fiber body built around a 5.6-liter V8 Mercedes-derived engine. Turbochargers boosted the power output to an incredible 1,000hp.

The car could zip to 60mph in just 3.2 seconds and had a claimed top speed of 268mph. In 2015, the car surfaced for sale at $650,000 which represents a real bargain considering the cost of development and the fact that it had only been driven for 1,600 miles.

Related: 15 Quickest Muscle Cars Americans Have Ever Made

Bugatti is well known for its incredible modern line-up of gas-guzzling road missiles like the Divo, Chiron, and the Veyron. However, the company had been in the speed business even before its acquisition by Volkswagen. The EB110 Super Sport was introduced in 1992 and was the last variant of the Bugatti EB110 built before the company succumbed to its financial troubles.

The Super Sport featured the same engine as the standard car but a tweaked ECU and bigger injectors boosted the power by 60hp to a total of 603hp. It was also 150kg lighter and this helped the car blast through 60mph in about 3.2 seconds and on to a top speed of 221mph.

The McLaren F1 represented the height of automotive technology at the time of its debut. It seemed as if there was no way McLaren could top that but somehow, they did with the ultimate F1 variant – the McLaren F1 LM. The car was a stripped-down version of the bonkers F1. It also gained a rear wing, roll cage, and racing instrumentation.